This week’s Friday Night Five is a weird mix. I guess you are used to that from me, though. I love a pretty song as much as I love a yelping Dadaist, so, you never know when certain songs are going to make it into the playlist. We’ll call it part of my charm. From experimental, to electronic, to ambient guitars and shoegaze, we’ve hit the jackpot here today, folks! 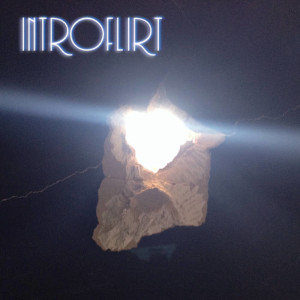 Combining a blend of synthwave and crooner aesthetics, they create a modern form of synthpop they dub “croonwave.” Ben Benjamin, singer of Introflirt, developed his singing style from learning pop standards sung by crooners of the 30’s, 40’s, 50’s & 60’s. Backed by Denalda Donoros, whose stage presence is only second to her astute abilities as a sound sculptress, she creates darkly tinged soaring synth melodies. They are a formidable duo that is creating music that is both commanding and sexy as hell. I have a number of their tracks in the station’s playlist including; “Frozen Lace,” “Past Tense,” “Satisfy,” “Sugar Rush,” and “Dying Everyday.” 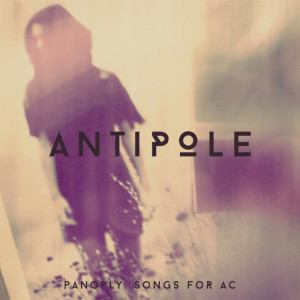 Karl and Christel are a Norwegian duo plays a beautiful blend of somber post rock songs. Minimal, darkwave-inspired guitar tracks push perceptions between fragility and strength are both thought provoking and a beautiful place to just reflect. Their music, like a gorgeous watercolor painting, reflects light and washes of darkness. Tracks featured on Strawberry Tongue include “Coral Joy,” and two new 2016 releases “Someday 45” and “Narcissus.” 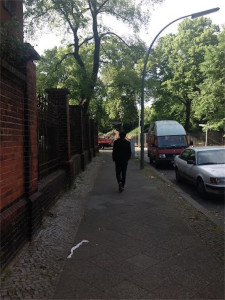 It’s pretty much a given on Strawberry Tongue that when I have a hankering for new music, I lean towards electronics. Vorderhaus is a band I stumbled across on Soundcloud and immediately loved their catchy, dark vibe of their track “Black Suspicion.” Admittedly, it is my earworm at the moment. Gorgeous, sweeping synths paired with lyrics that touch on intuition, melancholy and mortality. This duo, comprised of Mark Vorderhaus (London) and Danny Lewsly (Debry), have made Berlin their synthwave headquarters where they create their soul shattering style of electronic bliss. 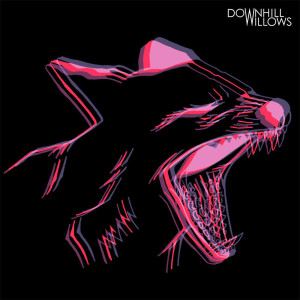 Another Berlin based band that is creating luscious soundscapes is Downhill Willows. This trio, Kenneth Estrada y Santiago (Vox, Bass), Mario Graute (Drums) and Stefan Sebekow (Guitar), push sonic envelopes of noise and melody creating crashing waves that pull you into their magical undertow. Tracks featured on Strawberry Tongue include: “Machines” and “Silhouette.” 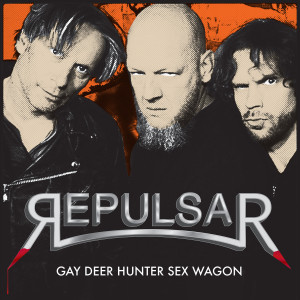 P.S. Yes, the album cover is intended to frighten you.

Repulsar
I’m saving the best for last, right? These weirdos herald from my own hometown and I can call them weirdos only because I shirt tail know them and hope they won’t beat me up if I run into them at a bar. Comprised of Michael Donahue, Chris “Newt-Sparky-Skink” Huff and Wayne Sayers, they wrote to me an ungodly amount of time ago and my response to them sat in my draft folder for almost a year. I try hard to not judge a book by a cover, but, they didn’t make it easy. The photo on their album cover makes them look like a cookie-monster-singer metal band. Not that that is a bad thing. It’s just not what I typically play for Strawberry Tongue. I popped their CD into my player and was pleasantly surprised. In no way, form or shape are they metal. They play an ironically accessible and wildly inappropriate artfuck, danceable style of experimental rock that makes my degenerate art student heart sing. Using vocal and noise samples, horns, guitar, synths and other assorted instrumentation like didgeridoo, theremin and homemade contraptions, these dudes are downright righteous. Repulsar will challenge everything you thought you knew…and force you to re-evaluate everything. As a coincidence, they are playing in Minneapolis at Palmer’s Bar tomorrow night, so check it out, if you happen to live locally. Tracks added to Strawberry Tongue include; “Pillars,” “Out of the Glue and Into the Crack,” “Names and Races,” and “Wisconsin.”