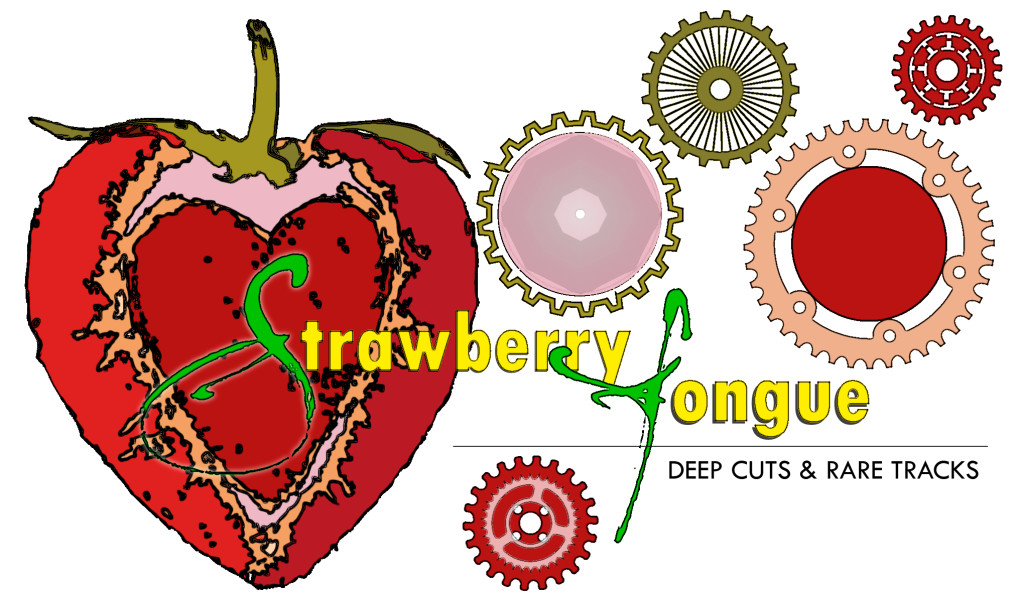 As I continually preen and cull and add to the STR playlist, I find nuggets that shine a little more brightly, for whatever reason. It could be that a beloved song that has been in the coffers for many years has refloated to the surface or it could be something newly discovered. In any case, while adding tracks this week, I found some that I think are exceptional examples for those who find music is more than just entertainment, but, an irresistible necessity for daily living. Let’s dig in.

Ram Ram Kino (Crispy Ambulance) – Into the Bush
Crispy Ambulance is always one of my favorites on the station. A Factory Records band, they play a very energetic style of post-punk and, they are frequently known for their band name reference in the song, “Running Order Squabble Fest” by Half Man, Half Biscuit. The band produced a handful of singles and one studio album called The Plateau Phase before disbanding in 1982 with their live album Fin. In 1985, the four members then released the 12″ EP “Advantage” under Temple Records with the moniker Ram Ram Kino before disbanding for a second time. It’s this EP that the song, “Into the Bush” was released. The band reunited as Crispy Ambulance in 2001 and have performed on and off over the last decade. I highly recommend checking out their website for free mp3 downloads of some of their live performances.

Siekiera (Axes) – Bez Konca
This postpunk band, formed in Puławy, Poland in early 1980’s. Their sound is aggressive, with lots of heavy guitar and drum. Early influences on the band include the punk bands UK Subs and The Exploited and later Killing Joke. They released their only LP in 1986, which is considered to be one of the most influential Polish post punk album from which this weeks single, “Bez Konca” (Without End) was released.

Syd Barrett – If It’s In You
As one of underground rock’s influential songwriters, Syd Barrett created experimental and eccentric tracks from 1965 – 1972. An early member of Pink Floyd, he suffered with mental illness throughout his life and shockingly, was musically active for less than ten years. He used techniques of  dissonance, distortion and feedback, which influenced many musicians to follow. But, the strength of Barrett’s work was in his lyrics. He was truly poetic, childlike and absolutely charming in his approach. Syd had been kicked out of Pink Floyd several years before because of his instability and drug habits. When Pink Floyd bandmate Peter Jenner also left the band, he helped with some of the early tracks on this album and remarked that he underestimated the difficulty of working with Barrett. This would be the second to last album he would ever record before going into a self-imposed exile until his death in 2006. A tribute written by Pink Floyd in the song, “Shine On You Crazy Diamond,” describes Syd’s genius…

Remember when you were young,
You shone like the sun.
Shine on you crazy diamond.

You reached for the secret too soon,
You cried for the moon.

For this week’s track, I have chosen “If It’s In You” which was recorded for Syd’s 1970 solo release The Madcap Laughs. Despite that this recording highlights, perhaps, the spiraling madness of Syd, it also shines brightly on his enigmatic psychedelic prose, authenticity and vulnerability.

Tim Buckley – Song to the Siren
My first exposure to this song was the 1984 cover performed by This Mortal Coil, a 4AD collaborative band comprised of members from numerous bands on the label. In classic 4AD fashion, the song was interpreted by Cocteau Twins, the ethereal pop group comprised of Elizabeth Fraser and Robin Guthrie. Written by Tim Buckley and Larry Beckett, it wasn’t until years later that I heard the original version, which is coincidentally, now my favorite. A well-crafted song, delivered in any musical style, has a life of its own and Buckley’s reverb-tinged folk rendition is powerfully steeped in authenticity, sorrow and sadness. It is an exquisite testament to the despair that doomed love can have on a soul.

You can hear these tracks and many more, by tuning into Strawberry Tongue Radio.